First things first:  We have a new way to vote!  I made four separate surveys where you can vote for the creatures types that will be the main ones in Castmire.

The links are here:

Some notes:  I had to do four separate surveys because the service wants to charge if I do more than ten questions at a time.  Luckily, this time it's an easy fix, but we will have to be careful in the future to not have too many votes each time. Also, the Red and Green ones are together because green has no fliers and red has no small flyers, so it only takes up 8 spaces for both!

Next week's challenges (due Monday, June 4 at 7pm Pacific) :

Two colorless creatures that "partner with" each other.

A style guide for the plane. (Thanks to Jonanthan Woodward)

Two weeks from now (due Monday June 11 at 7pm Pacific):

Something silver-bordered that isn't dice rolling that uses twobrid for a good reason. (Thanks to Chris Mooney and Ryan Siegel-Stechler)

Just do the survey at the top of the page!

Here are renders of all the cards that were submitted for this week's wordbuilding challenge. 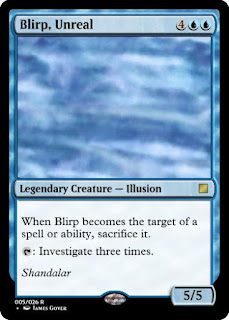 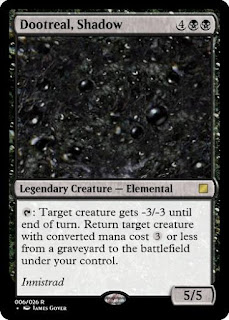 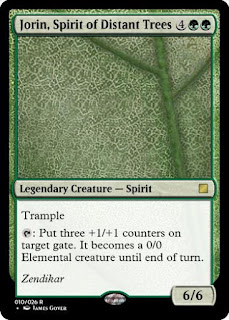 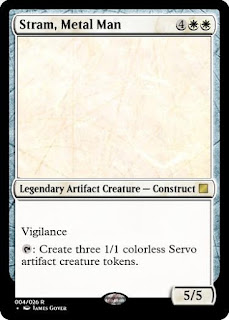 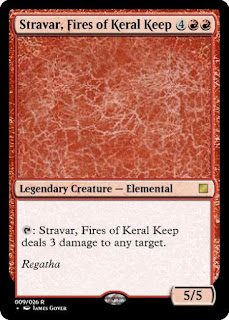 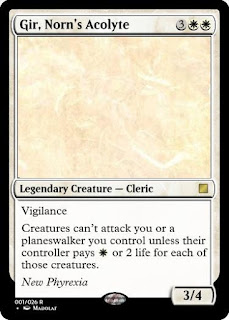 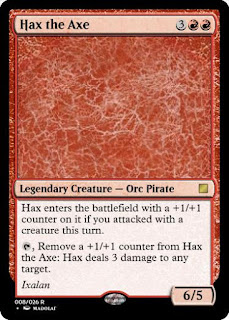 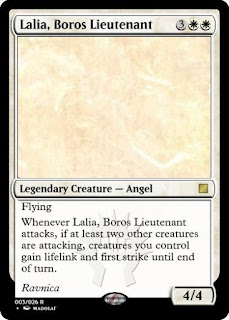 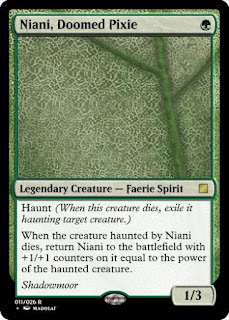 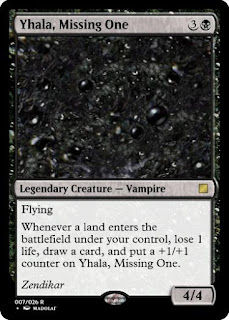 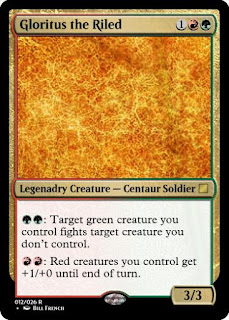 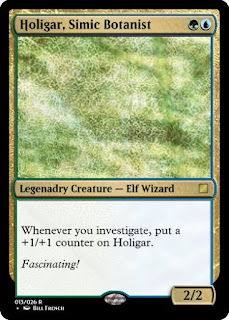 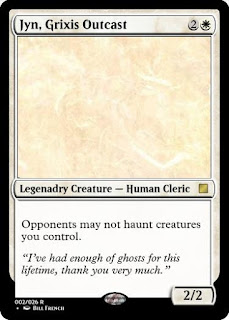 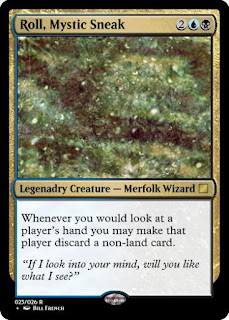 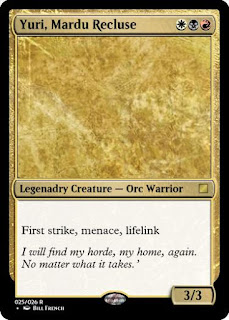 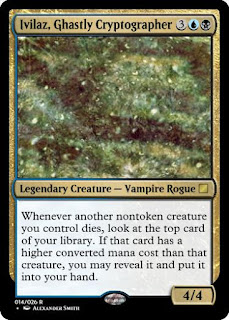 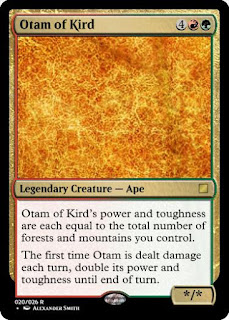 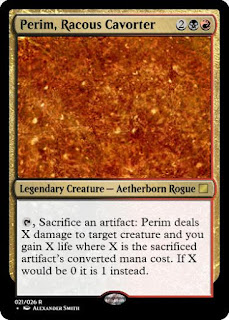 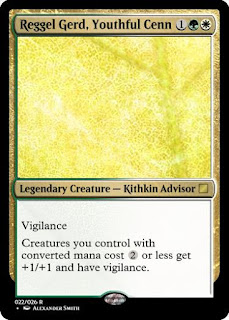 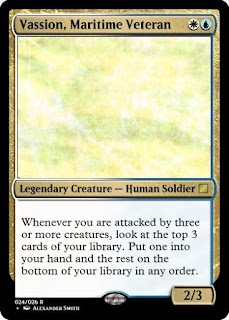 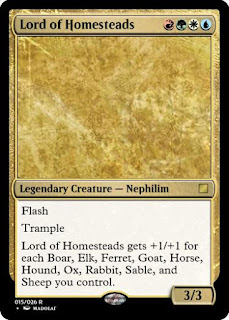 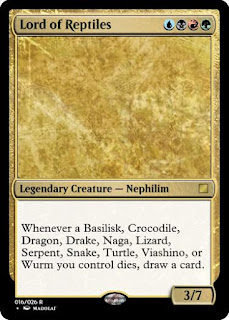 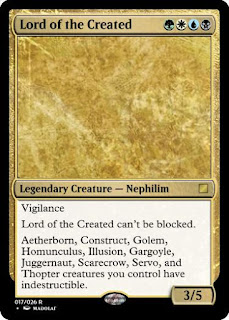 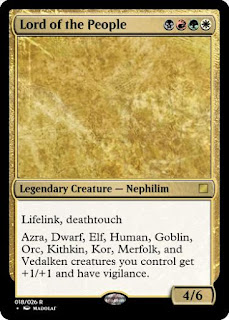 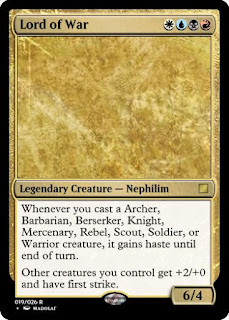 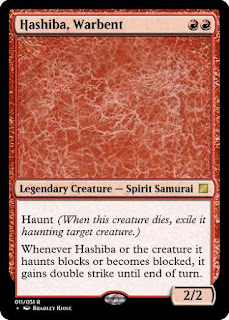 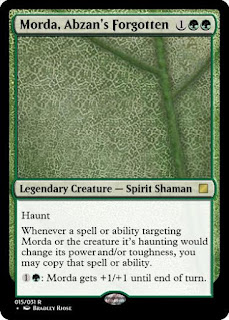 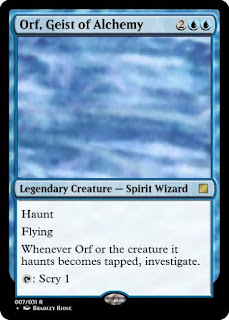 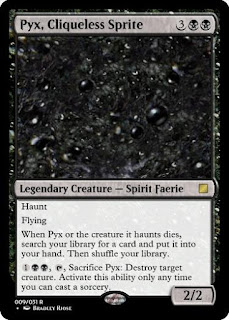 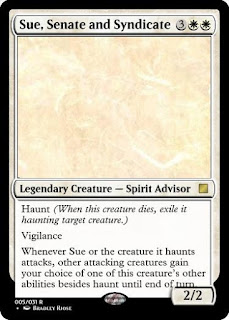